WE TAKE YOU TO ANTARCTICA ON M/Y LEGEND 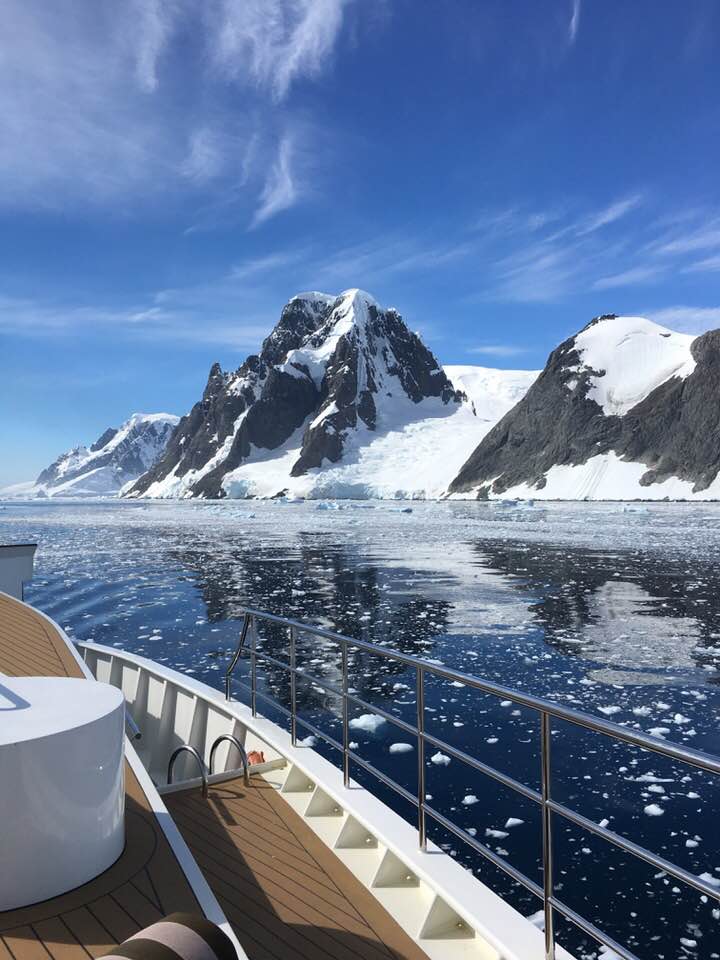 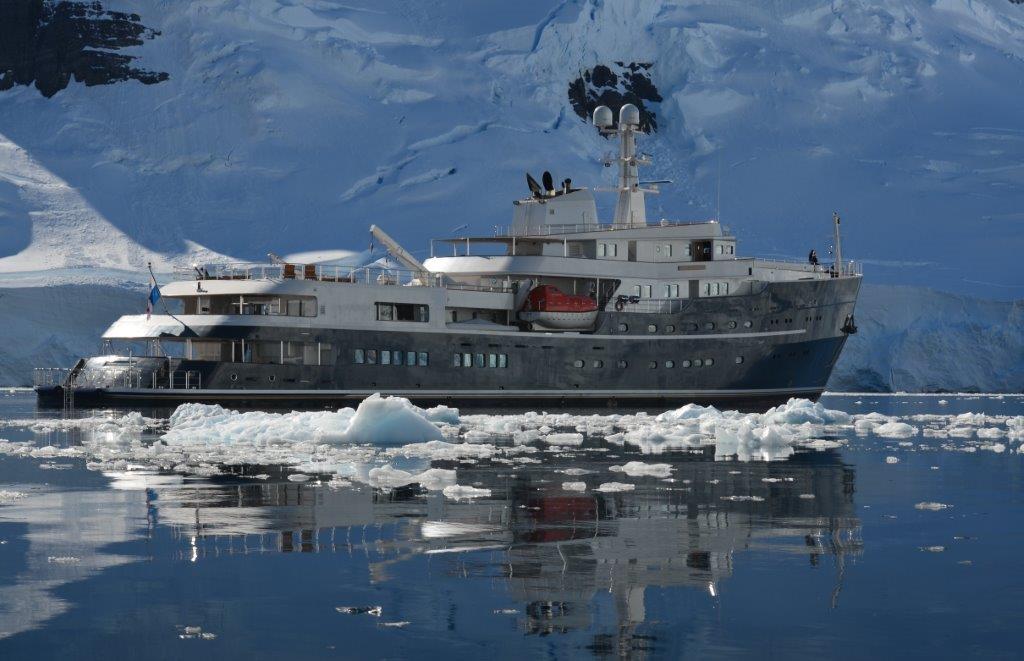 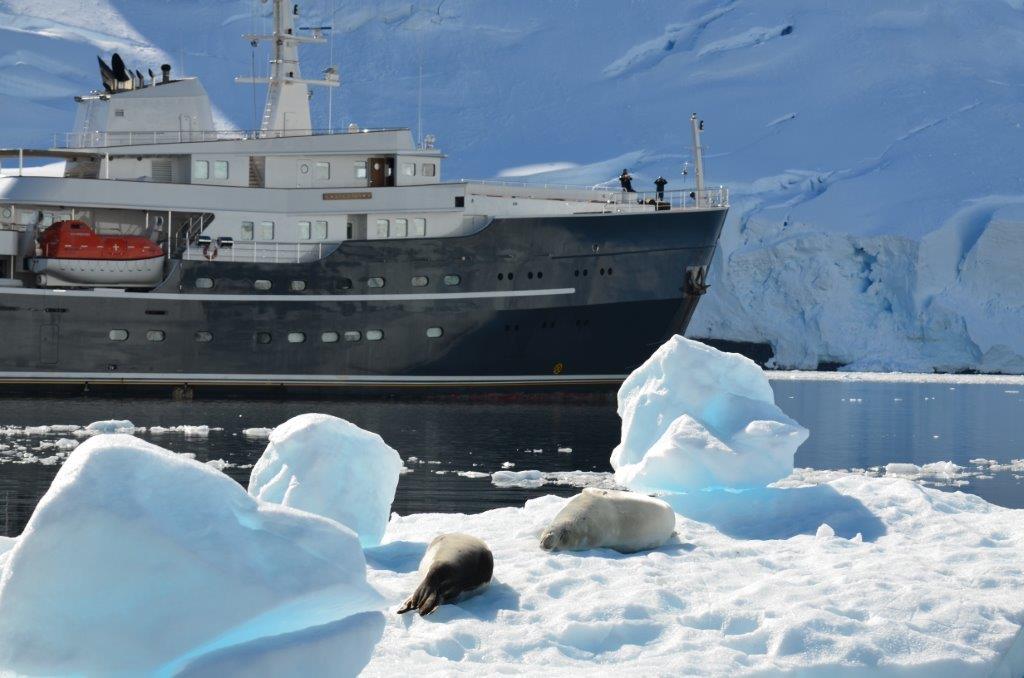 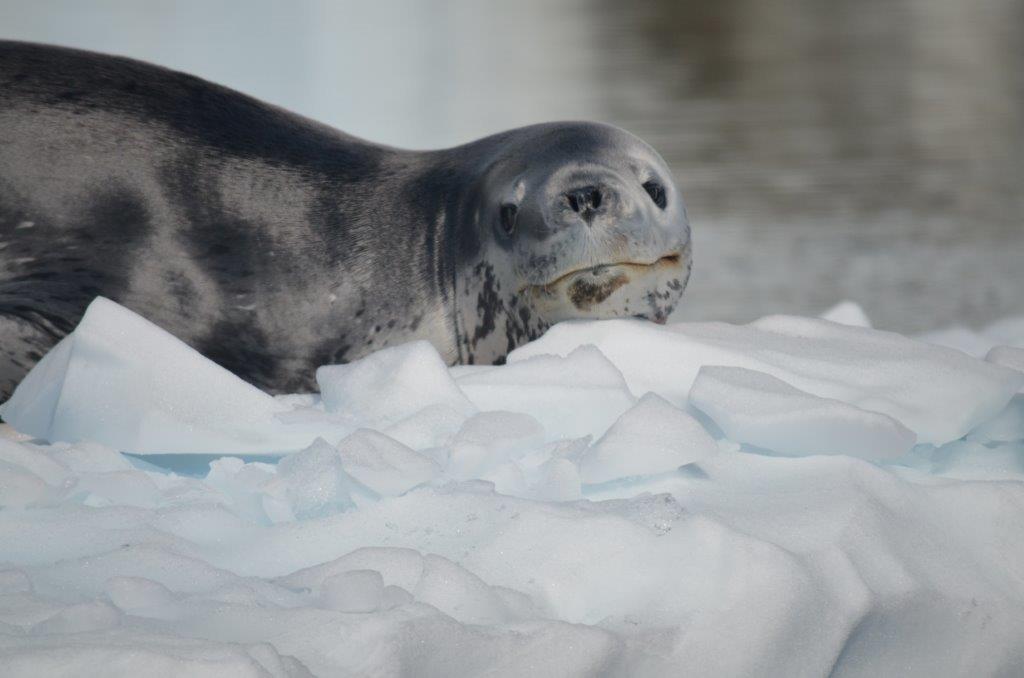 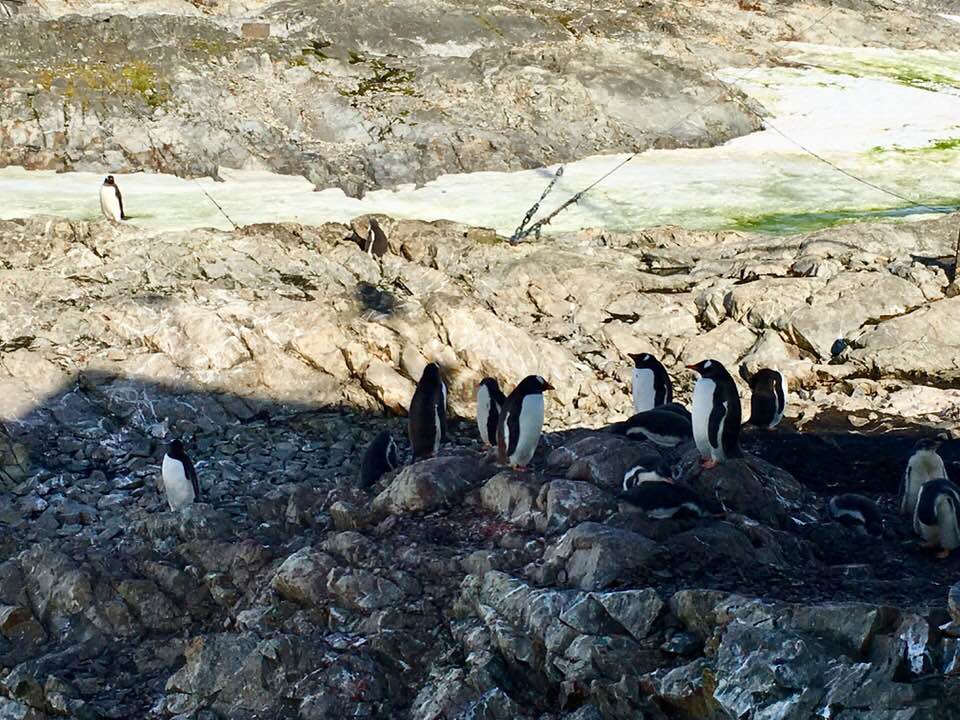 Why Antartica as a destination?

Upon landing at King George Island in Antartica I was greeted by the national news station and was asked “Why Antartica as a Destination? “ My rapid response was,   I wanted to see Antartica in its natural state before it became heavily populated with cruise ships and tourists. Due to the increasing number of ships and visitors each year it was not a matter of IF an oil spill or other manmade accident should occur it was WHEN.

Getting to Chili was an 8 hour flight nonstop from Miami to Patagonia and then a 2 and 1/2 hour flight to Punta Arenas, Chili, the southernmost airport in the world. In order to save time (and stomach) I strongly suggest you fly direct from Punta Arenas  into King George Island which allows you to  fly over the Drake passage thereby eliminating the 4 day run that can be subject to weather.  Once you land on the gravel runway in Antarctica you walk a short distance to the seafront (past the Russian research station and others) and board the tender to your yacht.

The yacht I was joining is 280’ Legend, a true icebreaker. It was a converted from a former Russian spy ship.  I could not think of a better match for this trip.  Not only was the yacht capable of breaking through icebergs, the owner had cruised this area many times, and the crew were well versed in the best routes and surroundings. Each day was a unique experience, first sighting penguins and whales swimming by the yacht. Then our first calving, where a portion of the iceberg breaks off making a thunderous sound and putting on a waterfall effect. Daily our close up encounters changed. First we met about fifteen hundred Gentoo penguins and their chicks upon landing at Port Lockroy, a British research station from World War II. Another landing we met thousands of chin strapped penguins. On one landing we even found a lone Macaroni penguin and at the Ukranian research center we spotted a King penguin. If penguins aren’t your thing we also had close encounters with minkie whales, another day we had humpback whales swimming alongside giving us a show, another  day we had whales that were bubblenet feeding, where they blow bubbles out and it forms a circle to catch the fish.

The most amazing day was when we launched the zodiac tenders to be joined by over 2 dozen killer whales who came right up to the tender and repeatedly swam underneath us. This continued for 45 minutes and when we decided to head back to the yacht they tailed along. Along the route, we met  hundreds of seals, fur seals, leopard seals, crab seals and elephant seals. Did I mention the birds, including eagles, always amazing us by their beauty .  The ice carvings are natural sculptures of art and with the clean unpolluted air every photo was perfect! The yachts 3 man submarine was a  huge asset and allowed me to do a night dive in just a tshirt and jeans while enjoying the marine life 30 meters down. Of course the sub can go much deeper however the most interesting marine life is close to the surface.

To learn more about day to day experiences check back and be sure to like us and follow us on our Facebook page. To view this ice-breaking yacht see the link here on our website: http://www.allyachtsworldwide.com/yacht-listing/charter/legend#.Wphw74ZG...